IS Leader Recruit New Supporters from Iraq and Syria 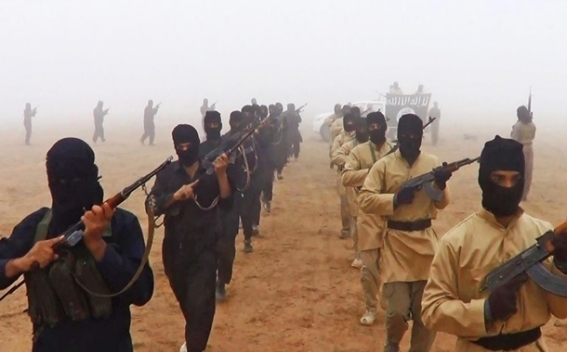 The leaders of the terrorist group "Islamic state" run to Libya from Iraq and Syria to recruit new supporters. This was announced by the official representative of the command of the international coalition against IS Colonel Steve Warren, TASS reports.

"We do not see a big stream of IS militants from Iraq to Libya and Syria, however, we noticed that the major war commanders go there," pan-Arab newspaper "Al-Sharq al-Awsat" quotes the words of an American officer Warren. "They go to Libya to recruit fighters from neighboring countries," he explained.