Merkel Announced about the Most Difficult Challenge during Her Reign 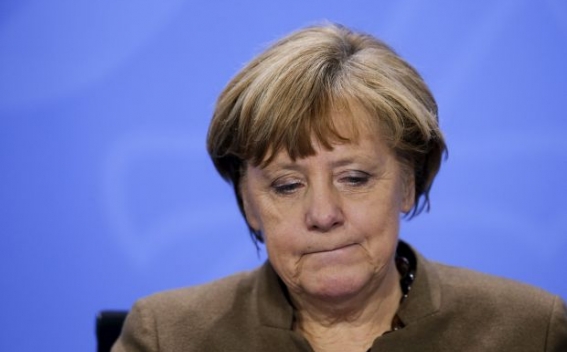 German Chancellor Angela Merkel announced that the migration crisis in has become the most difficult challenge for ten years of her reign. She told about it in interview to TV channel ARD. At the same time she believes the right measures were taken for the issue of refugees, Lenta.ru reports.

"To date, the migration crisis is the biggest challenge during my tenure. But while I am Chancellor, I solve the problems encountered by the country. The best way in this case - also protect the peace and interests of ", Merkel mentioned.

The Chancellor also said that she had no "plan B" to address the migration crisis. According to her, the unilateral closure of borders will not solve the problem.