The EU Yielded Everything for Nothing 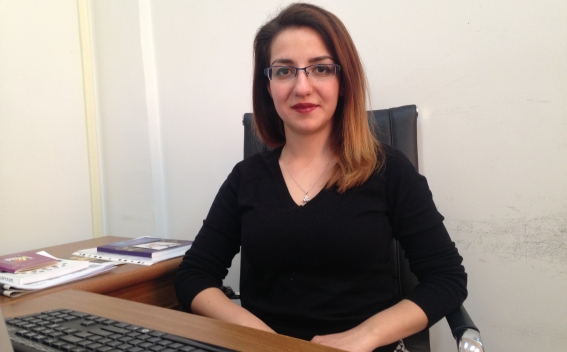 The EU-Turkey deal was called historical for and shameful for the EU. practically reached all its goals, the EU instead of it got not guaranteed promises.

In fact, as a result will have visa-free regime with EU at the end of June, a new chapter of negotiations for ’s admission to EU will be opened and in addition to the 3 bln euros  agreed beforehand, in case of success EU will give extra 3 bln at the end of 2018. could hardly dream for such success some years ago.

If we also add the silence and ignorance of the West to the massacres of Kurds in , we can say is an absolute winner, especially when the big friend of Cyprus – Greece, sits around the same negotiation table with Turkey and signs an agreement

In exchange of all these, the EU got some promises, written on the paper and having no guarantees. promised to stop the flows of migrants to the EU and receive "unwanted" migrants.

Is it really so easy to stop the flows of migrants? In that case many European countries will not have to build walls on the borders and switch to radical methods. And didn’t the last moths show, that can’t or at least doesn’t want to fulfill its obligations? For example, the president of the same Greece, Prokopis Pavlopulos said that Turkish government supports the smugglers who transfer illegal migrants to Europe.

This unequal deal caused a number of conflicts and contradictions among the EU member states, discontent of the societies and political forces in the EU states. Human rights organizations also accused the EU for violation of the rights of migrants.

In fact , based on the principles and philosophy of equality and human rights, now divides the people that escaped war, to “wanted” and “unwanted”. And the “unwanted”  people are sent to , country which has a reach historical experience of massacring whole nations and now uses these skills on Kurds.

Don’t the leaders of the EU see that this situation is completely an absurd one? Is really ready to break its principles for short-time goals and doubtful solutions? And is the EU really ready to accept Turkey to its family? A country that plays on blackmail and overestimate its role.

The transformation of the EU, unfortunately, becomes more and more worrying…