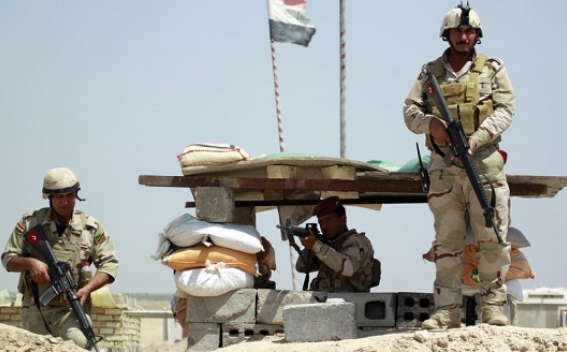 Iraqi special forces launched an assault one of the ISIL group's most emblematic bastions, Fallujah, as the group counter-attacked in both Iraq and neighbouring Syria, Al Jazeera informs.

"Iraqi forces entered Fallujah under air cover from the international coalition, the Iraqi air force and army aviation, and supported by artillery and tanks," said Lieutenant General Abdelwahab al-Saadi, the commander of the operation.

Iraqi army commanders estimate it will take them about 48 hours to clear Fallujah.