EU's Haste for Britain's Exit from the Union Has Economic Grounds 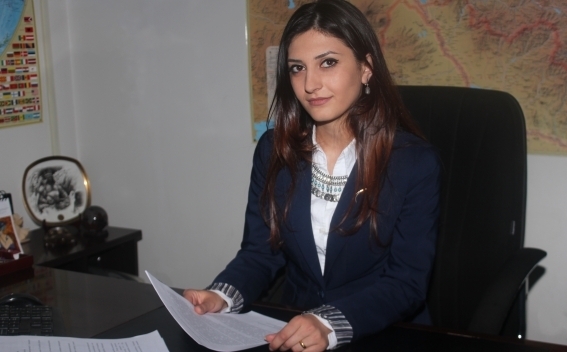 The referendum on June 23 in Great Britain was exceptional from the point of view of both its outcome and the resulting market declines as well as received reactions in general. Among the latter the calls by the European Parliament to fasten all the bureaucratic process necessary for Great Britain’s exist from the EU deserves special attention. To make sense of it, it is necessary to consider the exiting problems in the period before the referendum and after it.

It is common knowledge that Great Britain has always been one of the EU’s "most independent" members. This "independence" was demonstrated during various summits when it was necessary to come up with a joint-stance on various issues and when that process came across obstacles because of the UK’s stance. Such a stance of Great Britain was demonstrated still in the period after 2009, when on the agenda was the issue of Greece, one of the Union’s the so-called "problematic" countries. At that time the UK opposed all the assistance programs to Greece.  The statements of the UK Prime Minister’s David Cameron were sensational enough when just year ago he declared that the residents of not all EU countries have free entry to the Great Britain. At that time Cameron declared that the right of free movement would belong to those EU member state countries whose economy is on the same level with the UK’s economy.  Thus Cameron violated the EU’s joint policy.

In addition, it was not once that the Prime Minister of Great Britain declared that they are not going to have more integrated policy with the EU and it was not once that he suggested to develop a bill, which will allow the countries not to take the same tax and political course; the one that is confirmed by the European supranational bodies.

This is about the situation before referendum. What refers its aftermath then the process of Euro’s weakening is still ongoing, the European indexes also fell which proves the losses of the EU’s aggregate economy. And this is still is the beginning of the process. Those loses will become even obvious when the possible process of bringing out of the British capital from the EU will start. The process will be conditioned by the cessation of the privileges presented to the British companies to operate in the EU. Meanwhile financial markets become a subject of shocking impacts which will continue as long as the UK will be the EU’s de-jure member. It is not excluded that the haste of the EU in Great Britain’s exit from the EU is conditioned by this very fact.

On the other hand this haste also has political elements. In particular, on the one hand to show that there, all in all, was such a prediction and there also was a planned policy for present situation, which, by the way is not excluded. Besides, in that way the EU tries to prove instability and high-level of its being organized even in the presence of the loss of a big economy like the one of the Great Britain. However, the moods within the Union prove the opposite.