Iraq and the US Plan to Retake Mosul 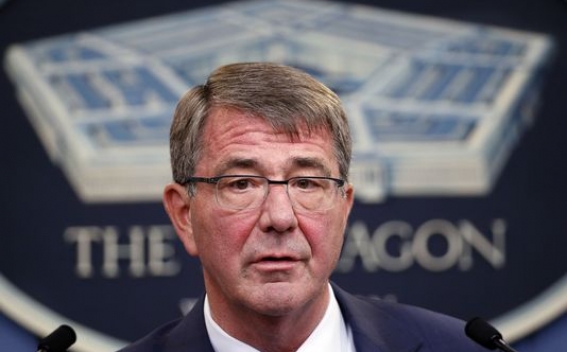 The US Defense Secretary Ash Carter arrived in Baghdad on July 11 for talks with Iraqi leaders on the fight against Islamic State (IS), Radio Liberty reports.

Carter’s visit comes two days after Iraqi forces took back control of Qayara air base, 60 kilometers south of Mosul, from the militant group, backed by air cover from a U.S.-led military coalition.

Carter described its recapture as a key strategic victory, saying the air base can serve as a launchpad for future operations to retake Mosul, IS’s largest stronghold.