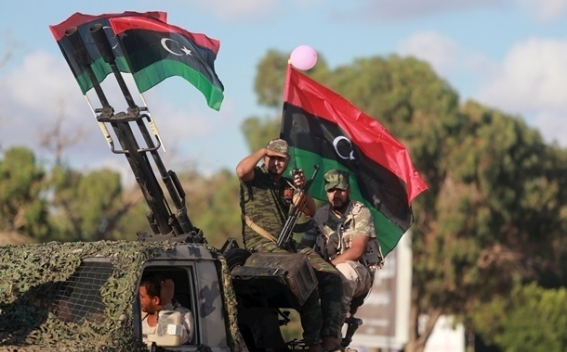 "The meeting really did take place. Badri came to Moscow for one day. During talks with Bogdanov, they discussed the issue of lifting the embargo on arms supplies. Libyans are asking us to send them small arms, but also equipment, including planes. Also, they asked Moscow to start an anti-Islamist military operation in Libya that is similar to the one in Syria," the source told the newspaper.