Turkey Threatens with Plan B 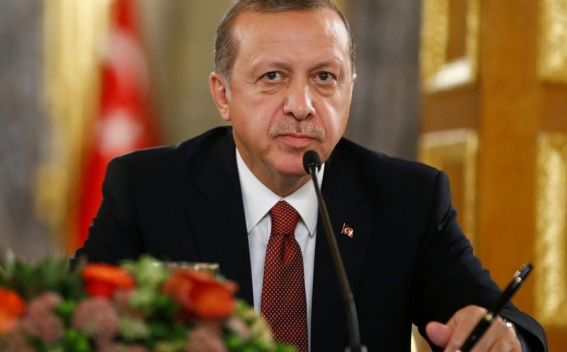 Osman Orsal/Reuters
Turkey's President President Recep Tayyip Erdogan declared that Turkey is planning to join a US-backed offensive to liberate Iraqi city of Mosul from Islamic State terrorists, but has action plan 'B' if not allowed to be involved, Sputnik News reports.
"We are determined to take part in an operation by coalition forces in Iraq. If they (the US-led coalition) do not want Turkey's involvement, a Plan B or Plan C will be implemented," Erdogan said addressing participants of a rally in the city of Konya.