European Commission: Turkey Was Vocal in its Support for Azerbaijan during the April War Against Artsakh 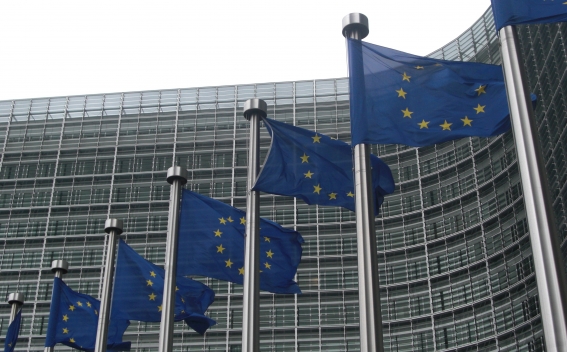 European Commission issued a report on the human rights situation in Turkey, which highlights particularly the regress in freedom of speech and press, and a range of other areas.

The document also touches upon the Arpil war against NKR.

As the report says, Turkey was vocal in its support for Azerbaijan during the war in April 2016 in Artsakh.

The authors also state that the 2009 protocols on the normalization of relations with Armenia have not been ratified to date.

They also address the criminal case over the assassination of Hrant Dink, the editor-in-chief of the Istanbul-based Armenian weekly Agos, as well as the Armenian Patriarchate’s pressures upon the teaching of the Armenian language in schools. The report focuses also on the positive judgment issued in the lawsuit against the Grey Wolves Organisation in Kars on charges of hate speech against Armenians.