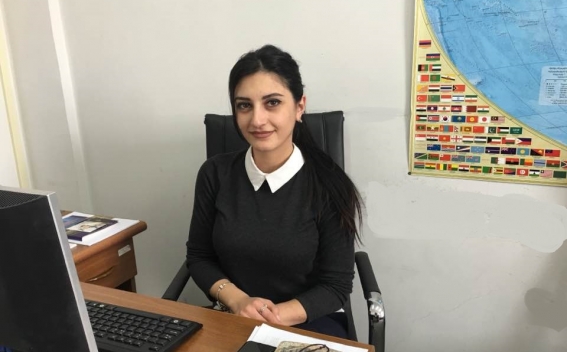 2017, as expected, began with two major changes in tariffs for gas and electricity in Armenia - they were reduced.

As for the electricity tariff, it will change in early February of this year and will amount to 44.98 drams for daylight hours, instead of 46.2 drams and 34.98 drams for night, instead of the former tariff of 36.2 drams.

Now let's see how these changes will affect both the ordinary consumers and business entities in Armenia.

For common citizens the results of these changes will be felt since March, when together with the rate of gas the price of electricity will also decrease. This is because the decline of the two rates, both the gas and electricity, is not so obvious if taken separately. On the other hand, there is one subtlety: the price of gas has dropped in the middle of winter, when one month passed already consuming a lot of gas. In this sense, all of the above tariff reductions will not show the expected effect for consumers in the winter of 2016-2017 years, especially considering the cold and severe weather.

As for the business environment, the first result of a reduction in tariffs for gas and electricity will be seen immediately after the first productive cycle with the new tariffs. This means that in the next cycle already the representatives of business environment will have new and less expensive calculations. In general, the first changes to our economy are expected in the second quarter of 2017.

This is a natural process, the positive results of which stimulate an increase in production volumes as a whole.

More visible results of tariff changes we will see in the second semester of this year. Here an important role play the expected changes in the prices of agricultural products, as gas prices have fallen quite significantly for greenhouse economies, from 156 to 100 drams.