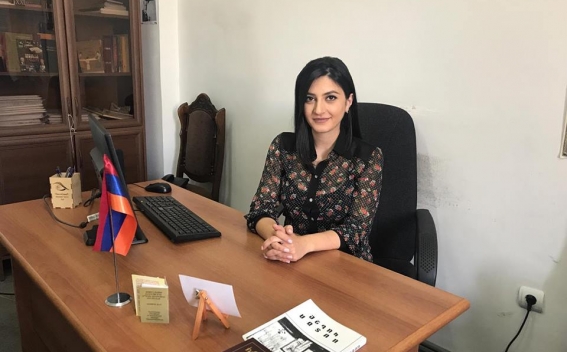 Several days ago the European Union published the Comprehensive and Enhanced Partnership Agreement between the EU and the RA. To remind, the signing of the agreement is planned in November of the current year.

As it was expected, taking into consideration the importance of the agreement, it caused a huge wave of debates. The point refereeing to the future of Medzamor Nuclear Power Plant has especially become a subject for criticism. To note, according to Article 42 of the agreement, taking into account the importance of raising nuclear security and the specificities of the Republic of Armenia and based on the standard of Atomic Energy Agency and European Union, the cooperation is aimed in safety, security, waste management in terms of exchange of technologies and training, as well as in the closure and safe decommissioning of Medzamor Nuclear Power Plant.

The reason for concern connected with Medzamor Nuclear Power Plant was explained by the last part of the above-mentioned point, which should not be considered out of the context. The same sub-point states that it is necessary to have a road map or action plan taking into consideration the need for nuclear power plant replacement with new capacity. As it is stated in the agreement, it is necessary for ensuring the energy security of the Republic of Armenia and conditions for sustainable development.

Such a formulation means that the question of the closure of the nuclear power point will be discussed in the context of its replacement with new capacity, consequently also in parallel to the existing opportunities. The necessity of the nuclear power plant replacement with new capacity has been always voiced by the Armenian side from the point of view of security and expenditure expediency, and is not new in its sense. Simply the EU will support Armenia in that ensuring the latter’s direct participation and decision as a full member of the contracting side.

Besides, Article 43 of the agreements states that there should be a regular dialogue on the issues connected with the nuclear power plant [1], which is another reason not to worry.