OPEC Will not Prolong the Agreement of Oil Extraction 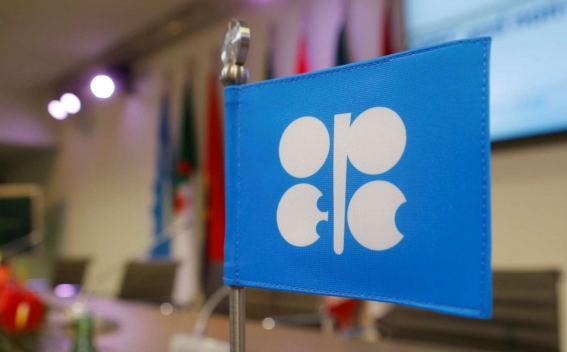 OPEC probably won’t need to extend a deal it reached with other crude producers to cut output, given the level of their compliance with the reductions and the outlook for an increase in global demand, Saudi Energy Minister Khalid Al-Falih said, the Bloomberg reports.

“We don’t think it’s necessary, given the level of compliance we have seen and given the expectations of demand,” Al-Falih said Monday. “The re-balancing which started slowly in 2016 will have its full impact by the first half. Of course, there are many variables that can come into play between now and June, and at that time we will be able to reassess.”

The re-balancing of the oil market should take place by the end of the first half of the year, Al-Falih told reporters during an energy event in the United Arab Emirates capital of Abu Dhabi. Demand will pick up in the summer, and OPEC wants to make sure markets are well-supplied, Khalid Al-Falih said.