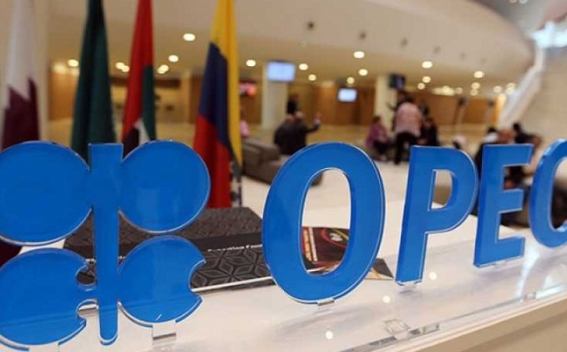 OPEC and its allies led by Russia will meet on June 6 to discuss the extension of record cuts in oil production and approve a new approach designed to achieve better compliance with the restrictive deal by countries such as Iraq and Nigeria, Reuters reports.

Two sources at OPEC + reported that Russia and Saudi Arabia agreed to extend the current terms of the agreement, which would imply a 9.7-million-barrel decrease in production per day in May and June, with Riyadh calling for an extension of two months.

Saturday meetings will begin with OPEC talks, followed by an OPEC + conference, a source at OPEC + said.

Three sources at OPEC said the extension of current cuts depends on compliance with the deal and countries that exceeded quotas in May and June should promise to comply with agreements and agree to compensate for overproduction by a stronger decrease in production in July, August and September.