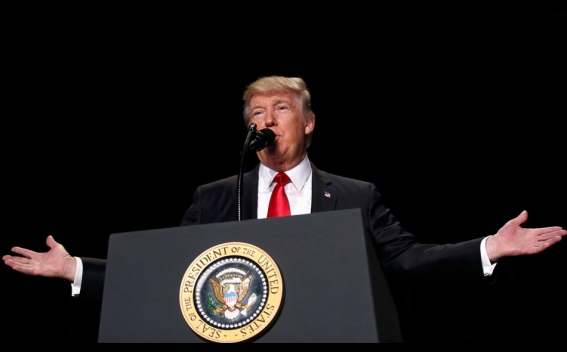 The Trump administration is considering barring passengers flying to the US from UK airports from carrying laptops, sources have told the Guardian.

The proposed ban would be similar to one already imposed on travellers from several Middle Eastern countries.

British officials understand that their US counterparts are looking at extending the ban – which prevents any devices larger than a smartphone being taken as carry-on luggage – to flights from Europe.

One Whitehall source suggested to the Guardian that although it was not certain that the ban would be extended to the UK, the US was considering doing so.

The US government unexpectedly imposed the ban in late March for flights from 10 airports in the Middle East.