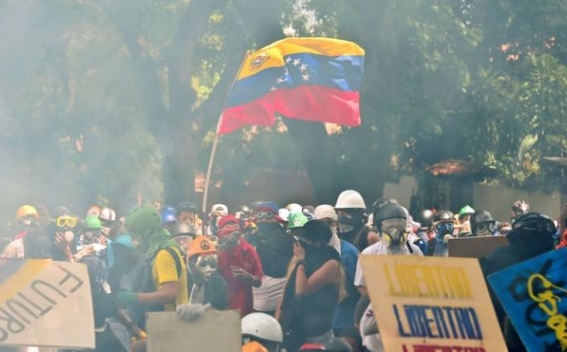 Venezuela's President Nicolas Maduro has announced the creation of a new popular assembly with the ability to re-write the constitution, Al Jazeera reports.

Maduro has triggered an article of the constitution that creates a super-body known as a "constituent assembly".

It can dissolve public powers and call general elections, echoing a previous assembly created by his predecessor Hugo Chavez in 1999 soon after he won office.