US Vice President About Russia, Iran and Terrorism 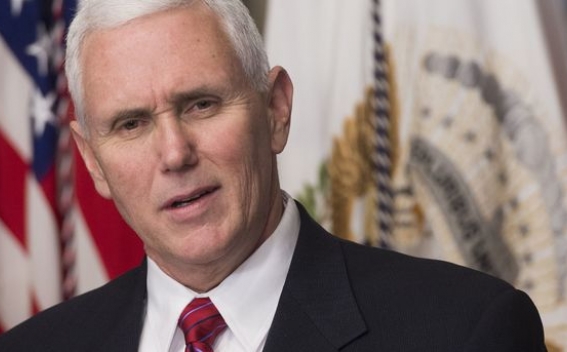 "From Russia's efforts to redraw international borders by force, to Iran's attempts to destabilize the Middle East, to the global menace of terrorism that can strike anywhere and anytime – it seems as the world's more dangerous today than at any point since the fall of communism a quarter century ago," US official noted at the Atlantic Council's Distinguished Leadership Awards ceremony in Washington on June 5.

In addition Mike Pence expressed the US readiness to assist its NATO allies in addressing the challenges the Alliance faces, affirming the United States' commitment to NATO and Article 5 — which lays out the principle of collective defense in the Alliance.

"Our commitment [to NATO] is unwavering," Pence said, adding that the United States will "meet our obligations to people to provide for the collective defense of all of our allies. The United States is resolved… to live by that principle that an attack on one of us is an attack on all of us."