Britain's Conservatives Are Losing the Majority in the Parliament 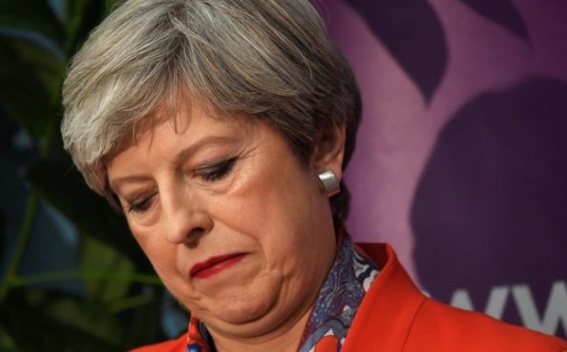 Britain's Conservatives have lost their majority in a snap general elections, BBC reports.

"At this time more than anything else, this country needs a period of stability. And if, as the indications have shown and if this is correct that the Conservative Party has won the most seats and probably the most votes, then it will be incumbent on us to ensure we have that period of stability - and that is exactly what we will do," May said.