Iraq Declares End of Caliphate After Capture of Mosul Mosque 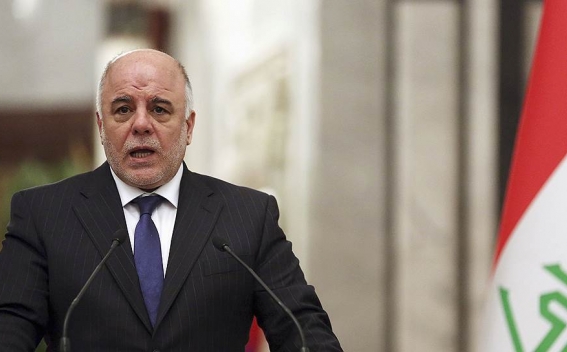 Iraqi authorities expect the long battle for Mosul to end in coming days as remaining Islamic State fighters are bottled up in just a handful of neighborhoods of the Old City, the Reuters reports.

For the Iraqi forces fighting to recapture Mosul, the seizure of the nearly 850-year-old Grand al-Nuri Mosque - from where Islamic State proclaimed the caliphate three years ago - is a huge symbolic victory.

"The return of al-Nuri Mosque and al-Hadba minaret to the fold of the nation marks the end of the Daesh state of falsehood," Prime Minister Haider al-Abadi said in a statement, referring to the ultra-hardline Sunni group by an Arabic acronym.

The fall of Mosul would in effect mark the end of the Iraqi half of the IS caliphate, although the hardline group still controls territory west and south of the city.