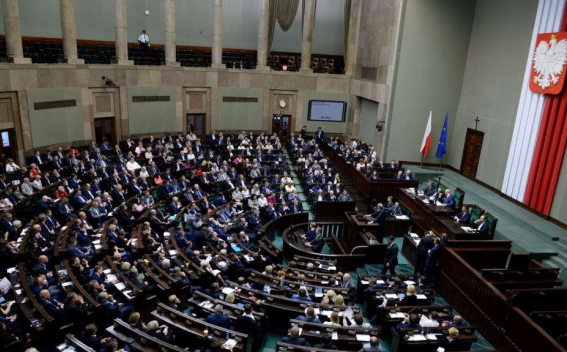 To become law, the bill now needs to be signed by President Andrzej Duda, an ally of PiS.