"Egg scandal" in the European Commission 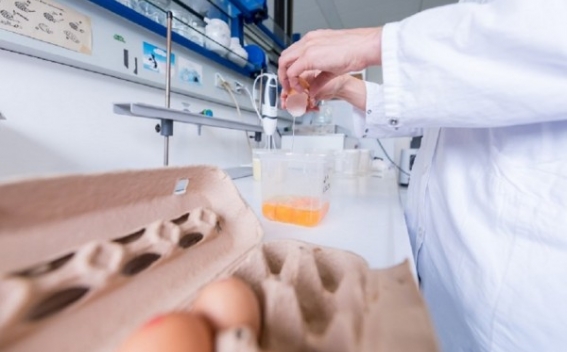 Police in the Netherlands have detained two men suspected of being involved in the illegal use of a pesticide in the poultry industry. Millions of fipronil-contaminated eggs have been recalled since the scandal broke, DW reports.

Dutch prosecutors said in a statement on Thursday that the men are directors of a company that allegedly used an unauthorized insecticide at poultry farms.

Investigators in the Netherlands and Belgium made the arrests during a string of coordinated raids linked to their probe into how fipronil, which can be harmful to humans, made it into the food chain.

"They are suspected of putting public health in danger by supplying and using fipronil in pens containing egg-laying chickens."

Authorities in the Netherlands, Belgium and Germany recalled millions of eggs at the start of the month after the discovery of fipronil in batches delivered to supermarkets. Dozens of poultry farms, mainly in the Netherlands but also in Belgium, have been closed down, while supermarkets have cleared tainted eggs from their shelves.