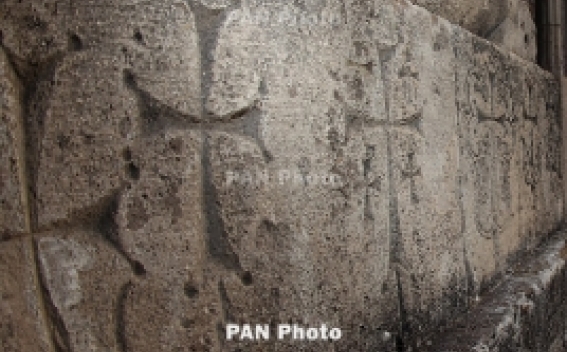 The Mass bears importance for the community as it is the first time they were able to pray in the historic church in 95 years.

Rev. Vartan Kazanciyan from an Istanbul Armenian church presided over the religious service attended by some 150 people.