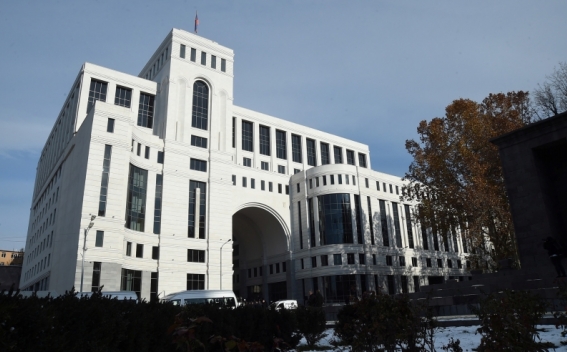 The preliminary data shows Armenian nationals have not been injured in the terrorist attack in Barcelona, Armenian Foreign Ministry reports referring to the Armenian Embassy in Madrid.

At least 13 people were killed and over 100 got injuries after a van ploughed into the crowd in Barcelona on Thursday. Two suspects were arrested, butthe driver is at large.