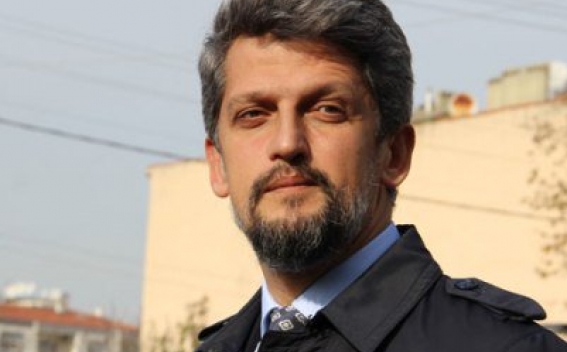 Titled "Mutual Trust, Unity and Responsibility", the event is slated for September 18-20, while the concert dedicated to the 10th anniversary of a TV series, "Of Armenian Descent", will be held as part of the conference on September 19.