FC Barcelona Suggests Becoming a Mediator Between Catalonia and Madrid 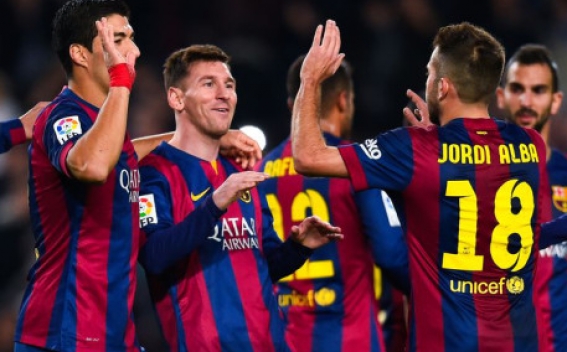 FC Barcelona has suggested mediating between Catalonia and Madrid. Barcelona have always said that they were in favour of the people's right to vote in the Catalan independence referendum and over the weekend they condemned the attacks on people at voting stations by the Civil Guard, sport-english.com reports.

A statement of Barcelona reads: "FC Barcelona, as a reference point in Catalan sport, committed to the values of respect, dialogue and coexistence, today joined the Independent Commission for Mediation, Dialogue and Conciliation. This Commission, promoted by the Barcelona Legal Association, aims to find a way out of the current political situation.”