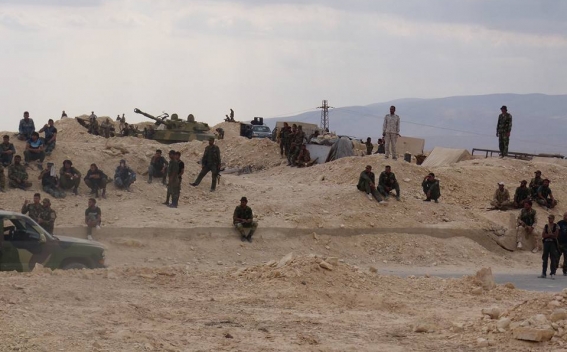 The Syrian military has cleared Islamic State from their last pocket of territory in the countryside east of Homs city, a Syrian military source said on Friday, Business Insider reports.

"The armed forces completed military operations in the eastern Homs countryside, eliminating the last groups of the terrorist Islamic State in the area and liberating an area of 1,800 square kilometres," the military source statement said.