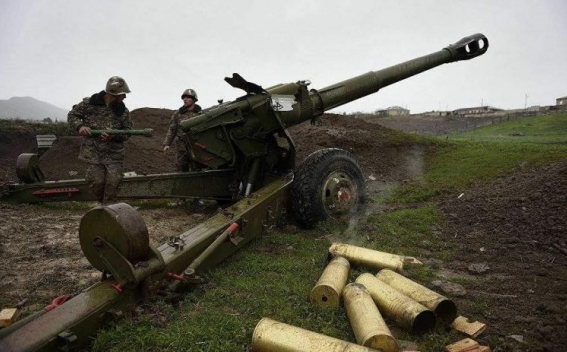 Stéphane Dujarric, Spokesman for the United Nations (UN) Secretary-General, has issued a statement on behalf of UN Secretary-General António Guterres, and with respect to the Karabakh peace process, Artsakhpress reports.

The Secretary-General reiterates the United Nations’ support for the ongoing mediation efforts of the Co-Chairs and encourages the sides to build on the positive momentum created by this summit to reach a peaceful negotiated settlement of the Nagorno-Karabakh conflict," the statement reads.