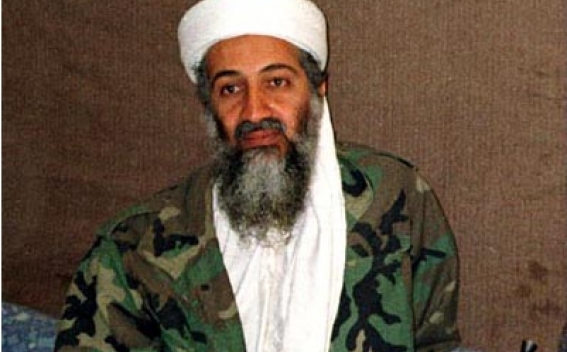 Osama Bin Laden's personal diary, video of his son Hamza's wedding and documentaries about himself were found on the al-Qaeda leader's computer, as BBC reports, the CIA has revealed.

Bin Laden's computer was taken during the 2011 US raid in the Pakistani town of Abbottabad in which he died.

Some contents are being withheld over security or because they are corrupted or pornographic, the CIA said.

According to CIA director Mike Pompeo, the release included 18,000 documents, 79,000 audio files and images and more than 10,000 videos which shed light on the "plans and workings of this terrorist organisation".