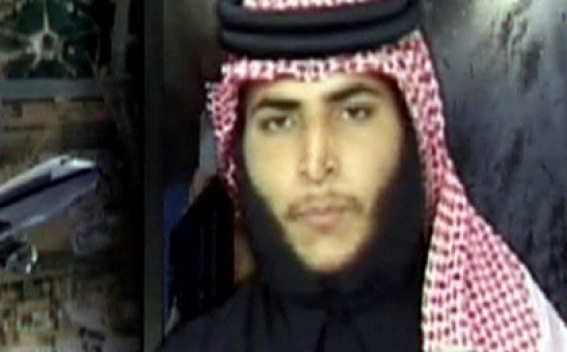 The son of Al-Qaeda’s slain founder Osama bin Laden has urged Saudis to ''overthrow'' the kingdom’s rulers in order to ''free'' themselves from US influence, the Express Tribute reports citing to SITE Intelligence Group.

In an undated audio message, Hamza bin Laden urged Saudi youth to join the Yemen-based Al-Qaeda in the Arabian Peninsula (AQAP) to ''gain the necessary experience'' to fight.