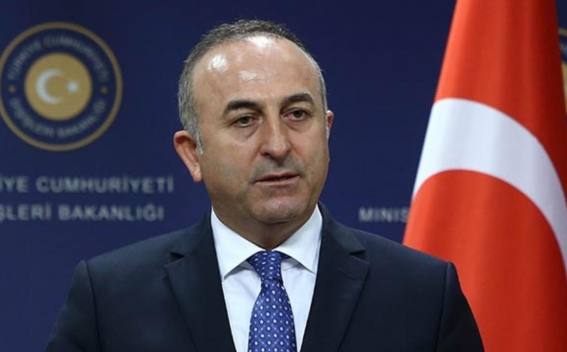 ’’We have put a condition for the normalization of relations with Armenia that this country will leave the Azerbaijani territories and after that the relations can be normalized,” the Turkish FM told a joint press conference with his Azerbaijani and Iranian counterparts in Baku on December 20.