Tillerson Starts a Tour in the Middle East 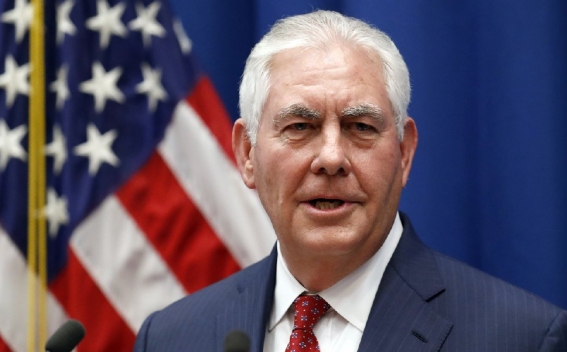 From his first stop in Egypt to his last in Turkey, Tillerson will be confronting crises with partners and allies that threaten military success against Islamic State.

He will also visit Kuwait, Jordan and Lebanon.

Tillerson's visit to the region will not include any stops in Israel or the West Bank.