Lithuania Ratified CEPA between Armenia and the European Union 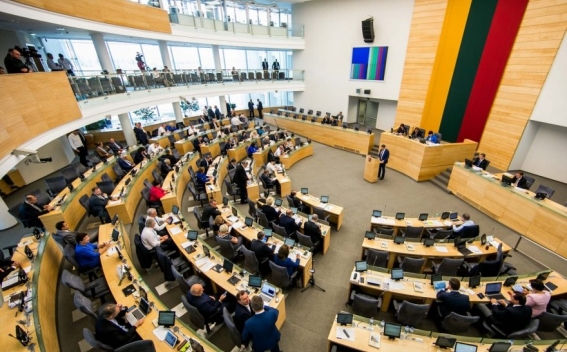 On May 24, the Seimas of the Republic of Lithuania ratified the Comprehensive and Enhanced Partnership Agreement (CEPA) between Armenia and the European Union.

Armenia’s Ambassador to Lithuania Tigran Mkrtchyan tweeted that the ratification of the Agreement, subject to endorsement by all EU members states, was adopted with 89 votes in favor and 1 abstention.

To note, Lithuania became the third EU state after Latvia and Estonia that had ratified the Agreement.