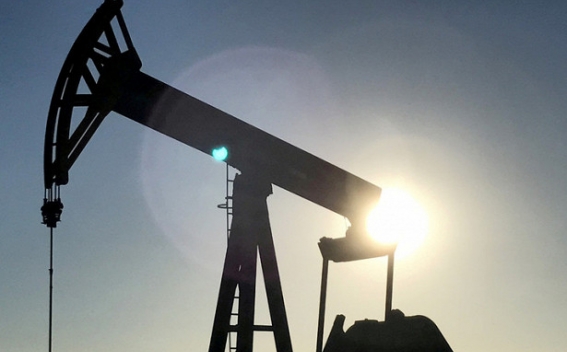 OilNSE 0.73 % prices fell on Thursday as Iran signalled it could be won over to a small rise in Opec crude output, potentially paving the way for the producer cartel to agree a supply increase during a meeting on Friday, Economic Times reports.

However, prices were prevented from dropping further by record refinery runs in the United States and a large decline in crude inventories, a sign of strong fuel demand in the world's biggest economy.