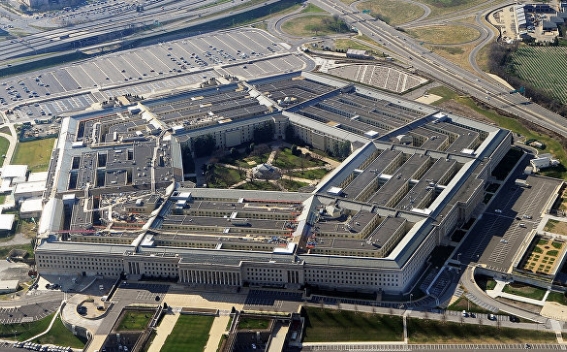 Secretary of Defense James Mattis has signed off on the deployment of US troops to the Mexican border in a support role that will include erecting temporary barriers, transportation and planning to block Central American migrants from entering the United States, the Department of Defense said in a press release on Friday, Sputnik reports

The Trump administration had earlier announced plans to deploy at least 800 troops on the border - in addition to 2,000 National Guard forces previously deployed - to help block the migrant caravan from Central America that is making its way through Mexico to the United States. US forces will be limited to a support rule because federal law prohibits the military from engaging in civilian law enforcement.
Հայերեն На русском