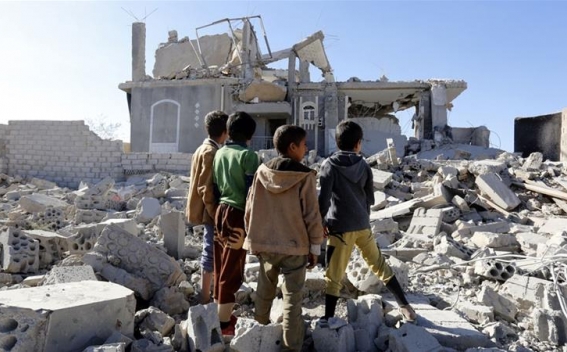 The US Republican-led Senate has approved a bill to end US support for the Saudi-led coalition war in Yemen, BBC reports.

The bipartisan vote was 54 to 46, and is a rebuke to President Donald Trump's support of Saudi Arabia and its leader despite recent tensions.

Mr Trump has vowed to veto the resolution should it pass through the Democrat-led House.

The Senate resolution, an unprecedented attempt to curtail presidential powers, seeks to end US military involvement in the conflict within 30 days.