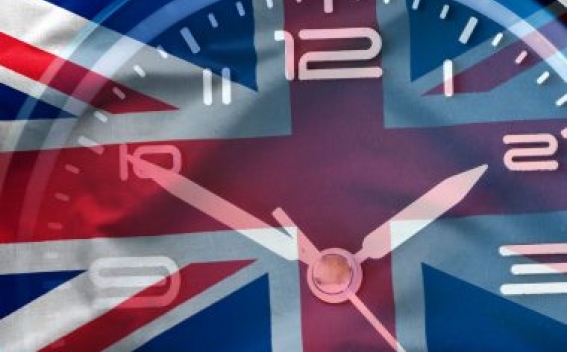 The European Union extended Brexit once again. The UK will not divorce the EU on April 12 as decided earlier.  Leaders of the countries remaining in the European Union have agreed to extend Brexit until October 31. If by then the British parliament does not approve the BREXIT deal, then “hard Brexit” or no deal Brexit will take place.

The precondition the EU poses is that the UK takes part in the European Council election on May 23-26 without creating problems.

Official London, however hopes for a quicker solution and departure from the EU by June 1 without takin part in the elections. “Passing the agreement is the key condition of extension, regardless of when it will happen. If we manage to pass it in the coming three weeks, we will not participate in the elections and will withdraw from the EU on June 1,” May stated.

The agreement has already been put to vote for 4 times, but has been rejected. The no deal option has also been rejected. Given that Brussels is not going to unfold negotiations again the issue shifts to the domestic politics of Britain.

Prime minister May is negotiating with Jeremy Corbyn, leader of the opposition Labour Party. The key controversial issues are the border between the Irish Republic and Northern Ireland and the UK membership in the EU customs Union. The opposition demands that the UK keeps membership in the customs union and closely cooperate with the single market, also guarantees that the labor rights in force in the EU will be in effect. Even if May agrees on including these conditions in the political record of the deal, the conservatives do not share that approach. Thus, it is not ruled out that the deal may not pass after the changes have been made, this time due to the conservative party.

Prime minister May has pledged to resign after the deal is approved. But before that happens she is going to spare no efforts to get the consent of the British parliament and settle the process.

This extension is another chance for Britain to settle relationships with the EU before departure. Deal divorce is a preferable option both for Brussels and London as statements and decisions show. However, the situation at this stage is not upbeat.