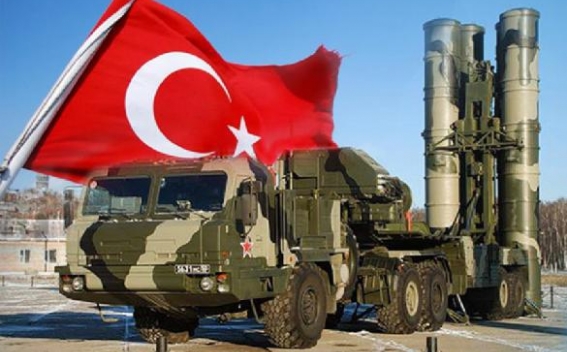 Turkey is considering a U.S. request to delay the purchase of a Russian missile-defense system into 2020, a move that could ease tensions between the NATO allies, Bloomberg reports.

The Trump administration last week asked Ankara to postpone receiving the advanced S-400 missile-defense system which was set for July, according to the people familiar with the proposal, who asked not to be identified discussing sensitive negotiations.

A delay would buy Turkey and the U.S. -- which have the two largest militaries in the NATO alliance -- more time to resolve an impasse that has strained relations and threatened to result in more sanctions on Turkey’s battered economy.

The U.S. request comes as Turkish and U.S. officials are in talks to determine a date for a possible trip by President Donald Trump to Turkey.