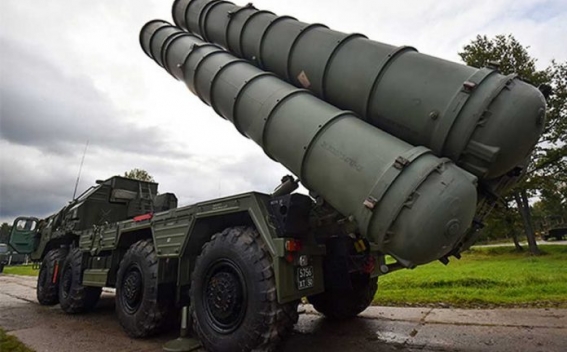 Turkey has a little more than two weeks to decide whether to complete a complex arms deal with the U.S. or risk severe penalties by going through with an agreement to buy a missile system from Russia, according to multiple people familiar with the matter, CNBC reports.

By the end of the first week of June, Turkey must cancel a multibillion-dollar deal with Russia and instead buy Raytheon’s U.S.-made Patriot missile defense system — or face removal from Lockheed Martin’s F-35 program, forfeiture of 100 promised F-35 jets, imposition of U.S. sanctions and potential blowback from NATO.

As it stands now, the U.S. State Department’s current offer is the final one, multiple sources who spoke on the condition of anonymity told CNBC when asked whether the deadline had room for more extensions.