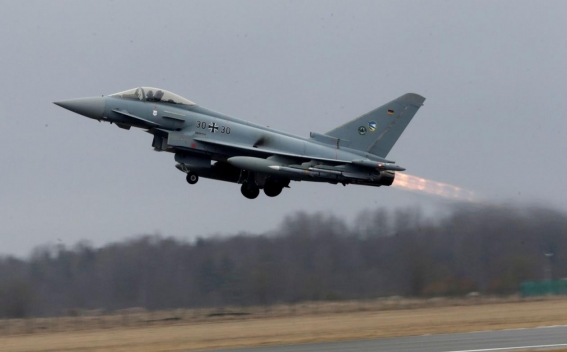 Turkey, girding for the worst despite encouraging messages from President Donald Trump, has stockpiled crucial spare parts for American-made weapons in case Congress sanctions it over a contentious Russian missile purchase, Bloomberg reports.

It’s unclear when the stockpiling decision was first taken, but Turkish officials say the preparations were made in anticipation of possible U.S. embargoes. The U.S. has been threatening sanctions against Turkey since 2018, after Turkish President Recep Tayyip Erdogan decided to buy the Russian S-400 missile-defense system, a competitor to American-made Patriots.