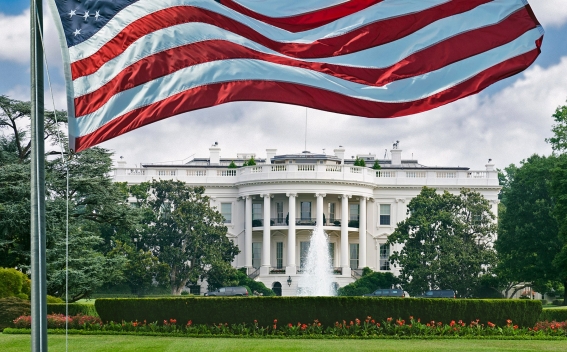 President Donald Trump’s team has settled on a sanctions package to punish Turkey for receiving parts of a Russian missile defense system and plans to announce it in the coming days, said people familiar with the matter, Bloomberg reports.

The administration chose one of three sets of actions devised to inflict varying degrees of pain under the Countering America’s Adversaries Through Sanctions Act, the people said, without identifying which set had been chosen. The plan needs Trump’s approval.

One of the people said the intention is to announce the sanctions late next week. The administration wants to wait until after Monday’s anniversary of a 2016 coup attempt against Turkey’s President Recep Tayyip Erdogan to avoid fueling further speculation that the U.S. was responsible for the uprising, as Erdogan’s loyalists have claimed.

The plan was developed after days of discussions between officials at the State and Defense departments and the National Security Council. It awaits a sign-off by Trump and his top advisers, the people said, requesting anonymity to discuss a sensitive matter. A State Department spokeswoman declined to comment.