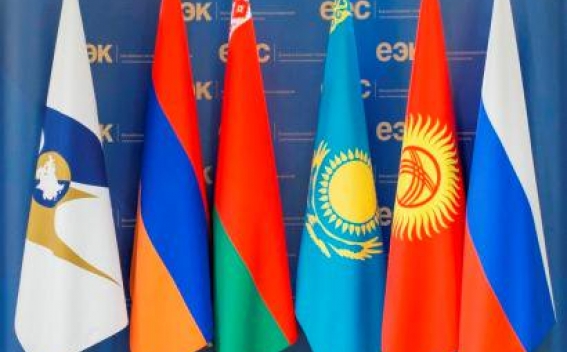 The agreement on a free trade zone between the Eurasian Economic Union (EAEU) and Serbia will be signed on October 25, Russian ambassador to Serbia, Alexander Botsan-Kharchenko wrote on Twitter, TASS reports.

"On October 25, an agreement is expected to be signed on a free trade zone between Serbia and the Eurasian Economic Union. This is a significant event, the media are paying due attention to it. The EAEU is an effective, up-to-date integration project. For Belgrade, the implementation of the document will mark a completely new stage of presence in Eurasia, entering a market with a capacity of over 182 million consumers and the combined GDP of more than $1.9 trillion," the diplomat wrote.

According to the Russian ambassador, "in the future, Serbia may become one of the links on the space between the EU and the EAEU."

"This is an example of Belgrade’s balanced policy, an approach to conducting international affairs, taking into account its own national interests," he said.

In June, Vyacheslav Volodin, Speaker of the State Duma, the lower house of the Russian parliament, said that the free trade zone agreement between the EAEU and Serbia can be signed by the end of this year.

Earlier, Russian Prime Minister Dmitry Medvedev called for speeding up the drafting of agreements on the EAEU free trade zones with Serbia and Singapore.