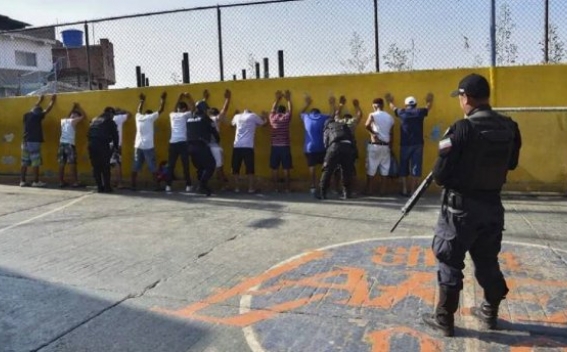 Michelle Bachelet made the damning claims in a presentation to the UN Human Rights Council in Geneva yesterday, Daily Mail reports.

Her presentation followed a scathing written report issued in early July which found a 'pattern of torture' under the government of President Nicolas Maduro that included arbitrary detention, extrajudicial killings, sexual violence and enforced disappearances.

Bachelet's presentation, which received pushback from powerful figures in Maduro's government, also noted that more than four million Venezuelans have fled the country due to declining conditions.