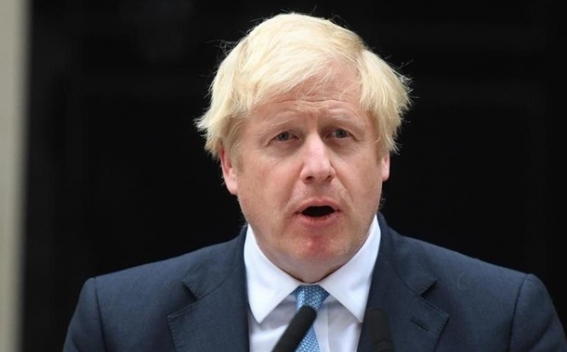 The decision marks a decisive setback for the government, potentially giving lawmakers more time to scrutinize and challenge its Brexit plans.

Johnson has vowed to take the U.K. out of the bloc on the current Oct. 31 deadline with or without a deal.

His decision to ask Queen Elizabeth II to suspend Parliament was widely seen as a power grab.