Member of The US Senate Requires to Impose Sanctions Against Turkey 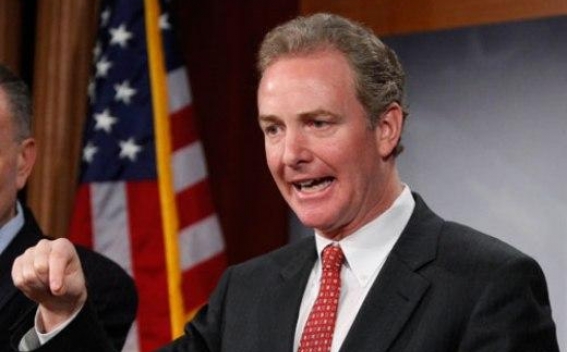 Member of the US Senate Democrat Chris van Hollen said that Turkey crossed the red line by starting testing the radars of the S-400 air defense systems acquired from Russia, he wrote about this on his Twitter account, RIA Novosti reports.

"Two weeks after his WH visit, Erdogan is thumbing his nose at Trump, the U.S. + NATO, and crossing another red line on S-400s.

Existing law requires Trump to impose sanctions. Pompeo must also confront Turkey about its latest ‘safe zone’ violations and attacks against the Kurds," he tweeted.