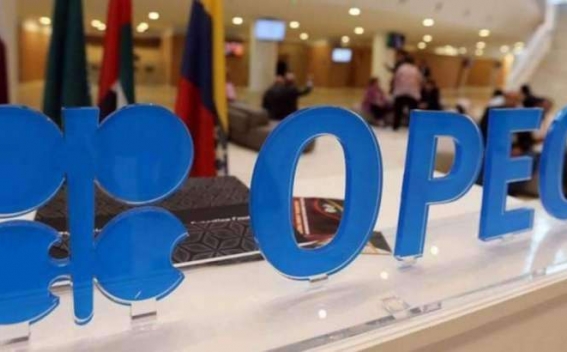 OPEC+ countries failed to reached an agreement in Vienna because of the uncompromising position of Saudi Arabia and the UAE, which did not agree to the conditions proposed by Russia, a source involved in the meeting told TASS.

Initially, the Russian delegation arrived at the OPEC+ meeting with the intention to extend the current arrangements for the second quarter, while Saudi Arabia proposed first to increase production cuts by 1.5 million bps until June, and then to extend this new extra production cut until the end of the year.

Russia could not take on such enhanced obligations, but eventually it expressed readiness to extend the current deal until the end of the year, the source explained.

"However, the ministers of Saudi Arabia and the UAE were only irritated by this," he said adding that at that stage the negotiations of OPEC+ countries were abruptly completed.

Earlier, Iranian Oil Minister Bijan Namdar Zanganeh told reporters that the agreement was disrupted by the irreconcilable position of "some OPEC countries that wanted non-OPEC countries to participate in a reduction in production."

The OPEC+ agreement on reduction of oil production expires March 31, 2020. After that all countries of the alliance are free to increase production as they like.