OPEC+ To Continue Negotiations for Reaching Consensus with Mexico 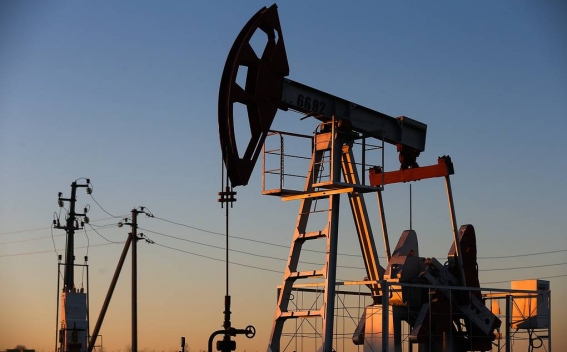 According to a statement issued after the talks, OPEC+ ministers expect to reach consensus with Mexico, which disagreed with proposed oil production cuts, TASS reports.

"The above agreement is conditional on the consent of Mexico, including volunteered adjustment in the attached tables," the statement says.

The secretariat also calls upon other oil producing nations to make their contribution into stabilizing the oil market.

"Participating Countries will meet on 10 June 2020 via webinar, to determine further actions, as needed to balance the market," the document says.

A discussion about terms proposed by Mexico is scheduled to take place within the framework of G20 talks, scheduled for 15:00 Moscow time on Friday, April 10.

After leaving the talks on Friday, Energy Minister Rocio Nahle said in a Twitter post that Mexico had offered reduce its oil production by 100,000 barrels per day for the next two months as part of the OPEC+ deal.

According to TASS sources, during Thursday’s talks OPEC+ nations suggested that Mexico reduce its oil production by 400,000 barrels per day.