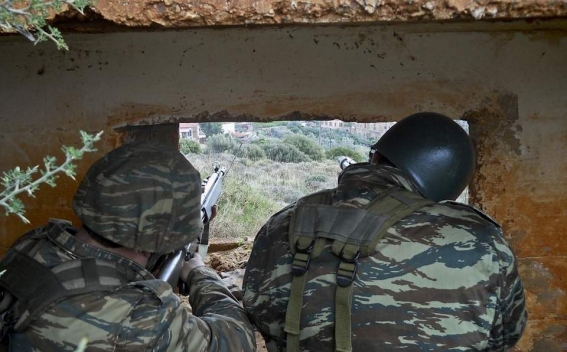 Greece Defense Ministry  has announced that an additional 516 students will be admitted to the country’s military academies next year and that 1,600 non-commissioned officers and 1,000 re-enlisting privates will be recruited to the Greek armed forces ekathimerini.com reports.

The ministry’s approval of the plan comes amid heightened tensions this year with neighboring Turkey in the Eastern Mediterranean and the Aegean, and follows Prime Minister Kyriakos Mitsotakis’ announcement at the Thessaloniki International Fair (TIF) in September of Greece’s intention to recruit more staff for the armed forces.

The addition of more cadets and the recruitment of the soldiers was approved in coordination with the ministries of Finance and Interior.