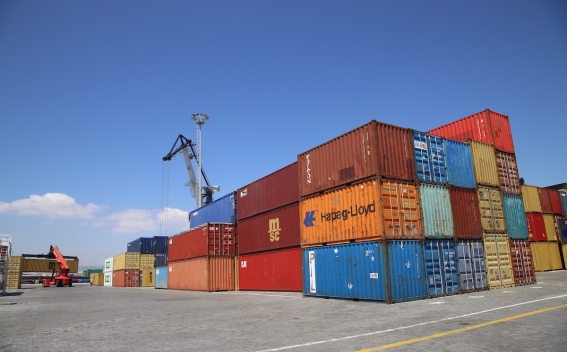 According to The New Khalij, the prince retweeted Erdogan’s remarks and wrote: "Therefore, I call for a full popular boycott for the Turkish products in order to protect the stability of Turkish economy and strengthen it."

Head of the Council of the Saudi Chambers of Commerce Ajlan Al-Ajlan tweeted: "Boycott everything Turkish – imports, exports, investment and tourism. It is the responsibility of every Saudi trader and consumer."

Al-Ajlan claimed that his call for boycotting Turkey came in response to the "hostility of the Turkish government" towards Saudi Arabia, its leaders and its citizens.

Replying to these tweets, Turkish journalist Kateb Oglu tweeted: "Saudi is the loser of this boycott because commercial relations between the two countries are not strong. The total annual Turkish exports are around $176 billion, only six or eight billion to Saudi Arabia."

He also indicated that Saudi will lose out because it cannot acquire alternatives of the same quality for the same low prices.

Last week, Bloomberg reported that tensions between Riyadh and Ankara resulted in hindering the entry of Turkish shipments to Saudi Arabia.