Zarif: Presence of Terrorists in Region Intolerable for Iran 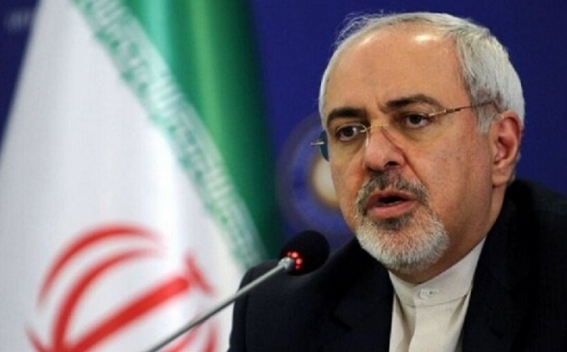 Iran's Foreign Minister Mohammad Javad Zarif said Iran has made it clear to war parties in Karabakh that the presence of terrorist groups in the region is intolerable for Iran, Mehr news agency reports.

He made the remarks after attending the Commission of National-Security and Foreign-Policy of the Iranian Parliament when answered 17 questions of the MPs .

He elsewhere addressed Iran's initiative for permanent resolution of the Karabakh-Nagorno conflict saying that the details of this plan will be discussed in Moscow and Yerevan in the upcoming days. "Iran has begun an active diplomacy that is based on respecting the territorial integrity of Azerbaijan and resolving the conflict via peaceful means without violating international borders," he noted.

Zarif also expressed concern about the presence of Takfiri terrorist groups in the region.

"We have made our stance clear to the parties and we have said that this is intolerable for the Islamic Republic," he underlined.

It is reminded that Iranian Deputy Minister of Foreign Affairs Abbas Araghchi started a trip to Baku, Yerevan, Moscow, and Ankara to discuss Iran's initiative for ending the conflict in Nagorno-Karabakh.