What If Netanyahu Did Not Win? 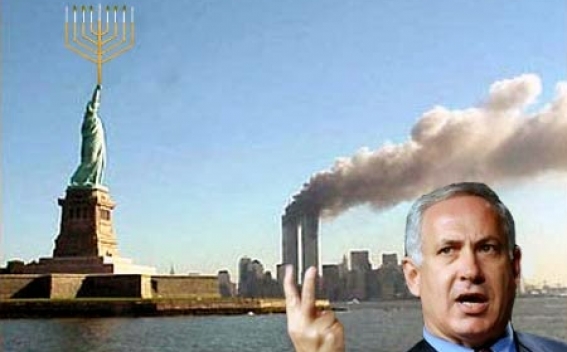 Netanyahu’s promises to protect Israeli Jewish and non-Jewish population against foreign threats worked out with Likud party, as it is expressed in Benjamin Netanyahu‘s own words,  demonstrating "great victory" on election. With 99 percent of votes counted, Likud party heads by 30 seats; second comes Zionist Union with 24 seats, while the Joint (Arab) List won 13 seats, Times of Israel reports.

Though Likud party received the majority of the votes, which pays way for Benyamin Netanyahu to form the new government and become the Prime Minister for the third time, it is interesting to compare the main arguments of the three leading parties during the campaign on dealing with the Israeli-Palestinian conflict. This comparison will show what could be and what we have now and to make predictions on the further developments of the conflict.

Borders between Israel and Palestine and Status of Jerusalem

The views of the first two leading parties on possible borders between Israel and Palestine and the status of Jerusalem are contradicting ones. In his pre-election campaign Likud party sharply radicalized its stance rejecting long-time negotiated two-state solution which presupposes creation of Palestinian state. The explanation behind this uncompromising stance runs as follows: Israeli withdrawal from Judea and Samaria or from Jerusalem will lead to disaster but not to the solution of the conflict if one takes into consideration present situation in Middle East and the threat of Islamic State in the region. In contrast the stance of opposing Zionist Union is based on the principles suggested by Bill Clinton in 2000 and restated by the US current president Barack Obama in 2011 which presupposes  two-state solution with 1967 borders  between Israel and Palestine along with territorial swap that would give Israel  an opportunity to preserve its  settlements built on later stages. The position taken by third major party, The Joint (Arab) List, is also for the two-state solution, but with pre-1967 borders with East Jerusalem as the capital of the state. 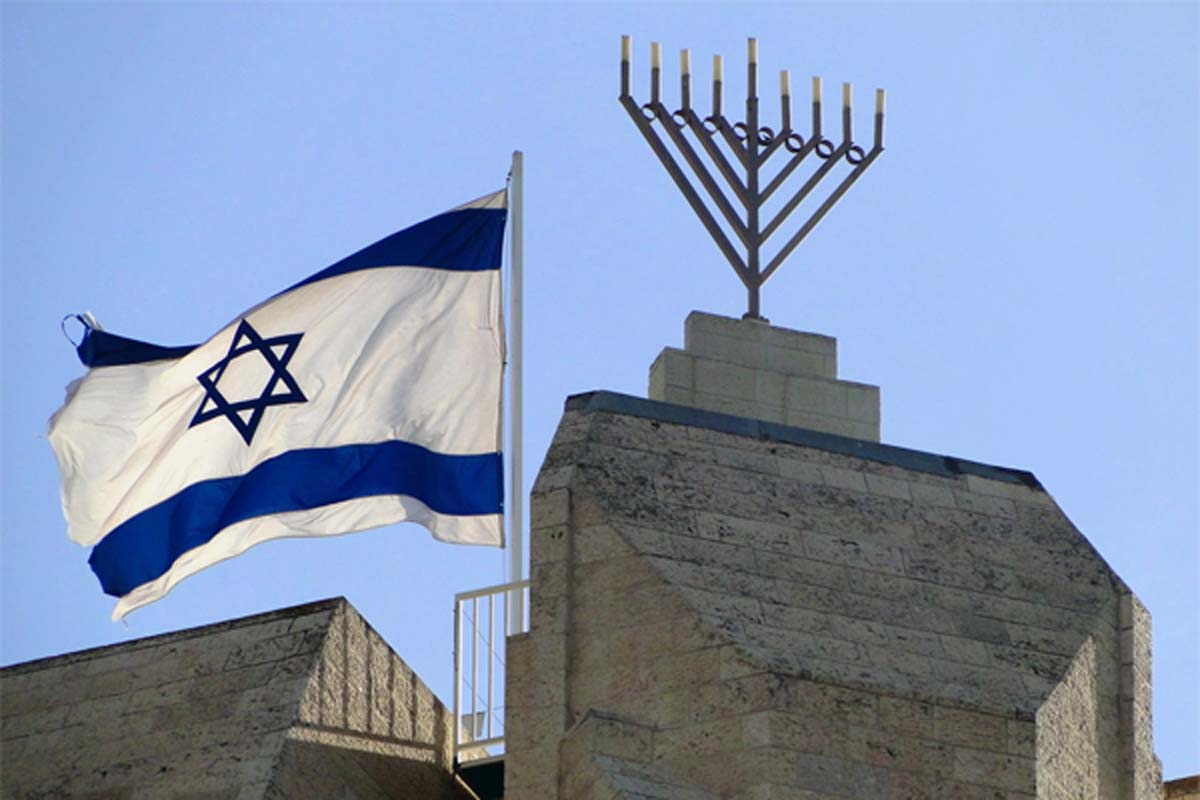 In case of settlement, the position of winning Likud party is also the most radical one: it advocates the expansion of settlements on the "occupied lands" and is for maintaining a united Jerusalem and the Golan Heights under full Israeli sovereignty.  In  contradiction the position of Likud party the opposing Zionist Union is for  immediate freezing the construction of settlements beyond the security barrier (separation  barrier  built by Israel in the West Bank along the so called Green Line; 1949 armistice line, the total length of which is to be approximately 700 kilometers after completion and will include the western side approximately 9.4% of the West Bank).  The stance of the third major party can be considered most pro-Palestinian and is for dismantling of all Israeli settlements and the racist separation fence in the occupied Palestinian territories.

The long time held position on the Palestinian right of return of the ruling party is as follows:  "the right of return" of the Palestinians to the territories of present state of Israel will pose a real security threat for the existence of Jewish state. However for the picture to be complete it should be noted on different stages of negotiation Israeli side gave the right of return to a number of refugees in cases of family reunion. The stance of the opposing Zionist Union on the issue of refugees is similar to the one suggested by  Netanyahu before his  recent rejection of two-state solution, which was as follows: the Palestinians can enjoy their right of return only to the newly established Palestinian state. The stance of third major party in this case also can be considered most pro-Palestinian as it advocated for the recognition of their rights to return in accordance with to UN General Assembly Resolution 194.

The analysis of the positions of the three leading political parties on the major aspects of the Israeli Palestine conflict reveals that we would have different scenarios, depending on which party would win the elections. Let’s start from the last one:

As it became obvious from the analysis conducted above the stance of the third, the Joint (Arab) List is most pro-Palestinian and their possible victory in the election would result in maximum concessions from the Israeli side on negotiation table. The Stance of the second, Zionist Union, is something between the two other parties, which would fasten the final resolution of the conflicts based on two-state solution negotiated by the parties for rather long period of time.

What refers to what we have now, namely the victory of Likud party, it will be naive to assume that  Benyamin Netanyahu is going to make radical changes in his long-term employed strategy in conflict. After he has got what he aimed at; to appease his right wing supporters  by making his position in the conflict more nationalistic, in long term perspective (after he is again appointed Prime Minister of Israel) he will need to step back to already appease international community and particularly his long term ally, the US.