Armenia-Kazakhstan: 20th Anniversary of the Constitutions 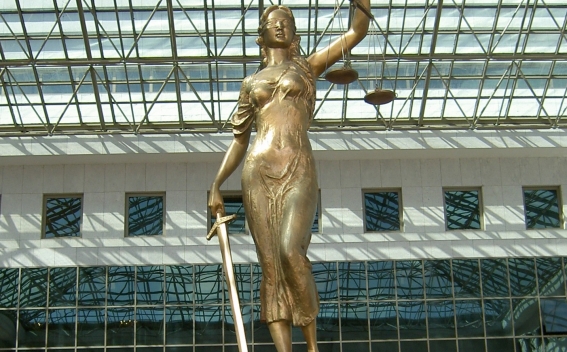 After the collapse of the USSR, many post-Soviet countries have begun to develop their own constitutions, in parallel building their independent countries. The system, principles and models of development have changed. Major changes in the basic laws of post-Soviet states were made in the mid-90s of the last century.

2015 marks the 20th anniversary of the adoption of the Basic Law not only of Armenia, but also of Kazakhstan. And if today Armenia is on the verge of another constitutional change, in Kazakhstan over these 20 years three times changes and additions in the Constitution have been made. "The changes that have been made are mainly related to the issues of parliamentarism, electoral legislation, the transfer of the powers of the head of state to the parliament (this process is already underway). In 2007, the term of office of the President was changed, it was extended to 7 years. Currently this term is 5 years, but this does not apply to the first President," a member of the Constitutional Council of Kazakhstan Amanzhol Nurmagambetov told "Armedia" IAA.

But the Constitution and written laws are one thing, and whether these laws are applied is another thiing. In a strategic program of Kazakhstan "100 Steps for the Future" special place is given to human rights and mechanisms for its protection. "Man is the sun around which the state should go. It is not the man, who should serve the state, but the state must take care of every person. Now our task is to make every citizen of Kazakhstan - the 17.5 million people to allow these "100 steps" pass through their hearts. In this case we will not have what we see today in Ukraine, in the Middle East, even in prosperous Europe "- in an interview with " Armedia" IAA Anatoly Bashmakov, a member of the Assembly of People of Kazakhstan said.